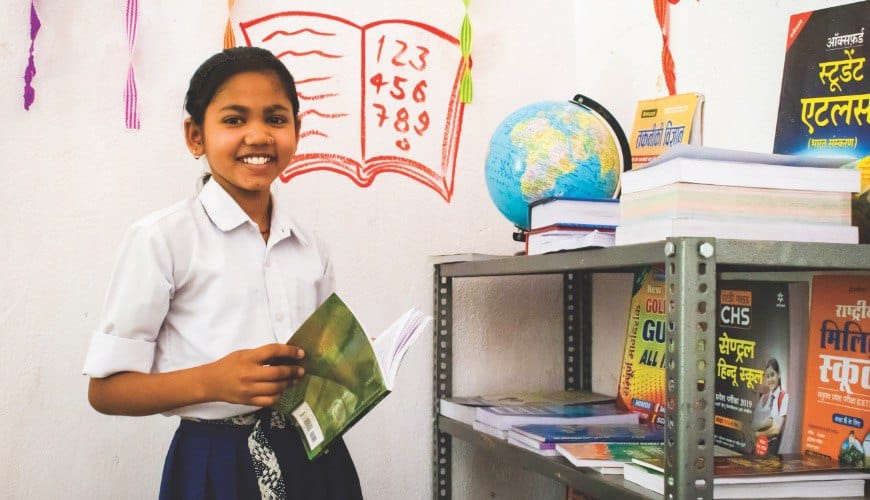 As per the Census of India 2011, there are 11,720,724 children between the ages of 5 and 14 engaged in work. Despite existing legislation, children in India continue entering the workforce due to gaps in enforcement and lack of awareness.

Plan India’s Combating Child Domestic Labour Project extends the scope, best practices and reach of past initiatives and builds upon their success. The key lies in strengthening non-existent or inactive CPCs in villages of Odisha and Andhra Pradesh. Members of the committees are oriented on the issue of child domestic labour, reporting mechanisms, guidelines for declaring an area ‘Child Labour Free’ and their roles and responsibilities in combating child labour.

Prevent, protect, and rehabilitate children by:

Coordination with the government played an important role in enforcing the legal framework by undertaking rescue operations and mainstreaming rescued children in the formal education system. Trainings were held for officials from the police, judiciary and the departments of labour, education and women and child development.

Plan India supported government services through district-level advocacy, developing IEC materials, organising workshops and initiating awareness campaigns. For sustainability, rescued and at-risk children were supported with tuitions at 160 locations to address gaps in learning and ensuring continued attendance. In addition, a preventive mechanism was adopted for the economic empowerment of parents through startup grants. Plan India supported selected families with a 6,000 rupees grant for enhancing household incomes, developing business plans, continuous training and supporting their entrepreneurial skills. The district administration has accepted the guidelines for the ‘Child Labour Free’ villages and has constituted core committees to monitor and verify the ‘Child Labour Free’ status. 120 urban and rural areas in Andhra Pradesh have been declared ‘Child Labour Free’ by the district administration. Work with the community has also borne fruit as members of 320 CPCs and Forums monitor children in schools and communities. Plan India’s hard work culminates through village elders and leaders watching over communities, representatives of civil society organisations adopting best practices and the children themselves engaging as agents for change.