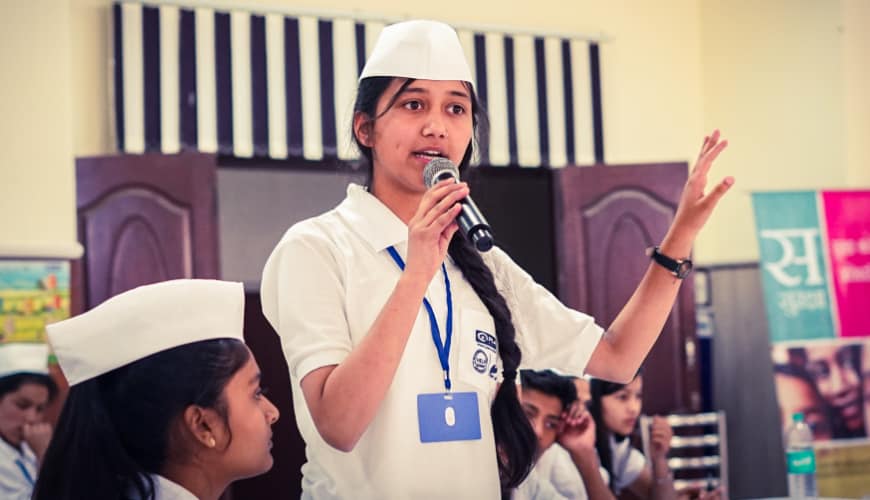 Plan India has initiated a children’s led state level advocacy platform through the formation of Uttarakhand Bal Vidhansabha in 2014 aligned to Plan India’s belief that children are the best advocates to identify and raise their issues themselves before policy and decision makers. Plan India is implementing various community-led programmes that are sustainable due to the deep engagement with the community, especially girls and young women. Uttarakhand Bal Vidhan Sabha is one effective child-led advocacy forum that works to improve the lives and give a voice to over 40 Lakh children from the state.

Uttarakhand State Commission for Protection of Child Rights (SCPCR), is actively engaged with Bal Vidhansabha, we also receive patronage from the speaker of the State Assembly and support from various ministries & departments of Government of Uttarakhand. Run across 13 districts, many children have applied for membership to the Children’s Assembly since 2014. 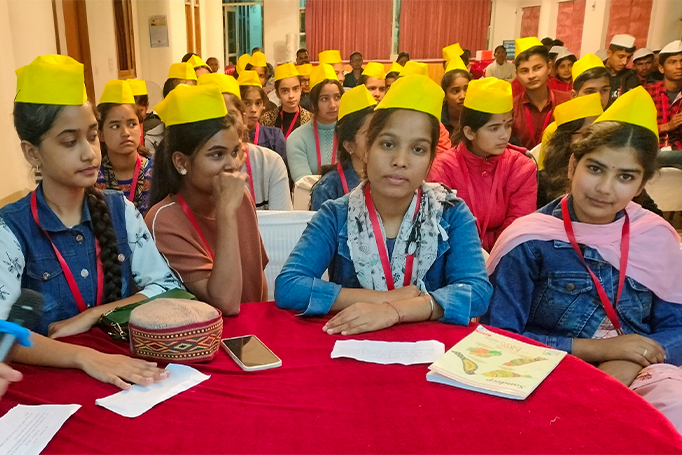 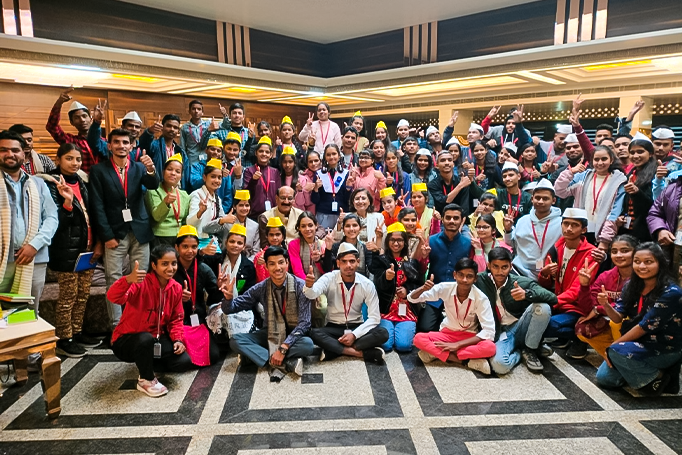 Through this intervention, children learn and become aware of democratic values and are provided with a platform to discuss child rights issues in their areas and explore solutions. The solutions are shared with the state government for further action in the form of resolutions passed during the sessions of the Children’s Assembly.

About 100 such resolutions have been submitted to the state government since inception which have contributed to government actions like strengthening the commitments of the Juvenile Justice Act at district level and development of WASH infrastructure in schools. Bal Vidhan Sabha is the only structured Children’s Assembly of its kind, that promotes equal opportunities and presents an avenue for participation and representation in the democratic process to young girls and boys.

To ensure transparency, open applications are requested through advertisements in newspapers. A thorough process led by a review committee selects 70 members, with almost equal representation of boys and girls. These selected Bal Vidhayaks conducts elections to elect their Chief Minister and other ministers, the leader of the opposition, and a speaker.

This year 286 applications were received for the 4th Bal Vidhansabha. Through a robust selection process led by a Jury, 70 Bal Vidhayaks (37 girls and 33 boys) representing 70 constituencies of Uttarakhand have been elected. These elected Bal Vidhayaks adopted democratic process to elect their Chief Minister & Deputy Child Minister, the leader of the opposition & deputy leader of opposition, a speaker & deputy speaker and other 06 ministers. 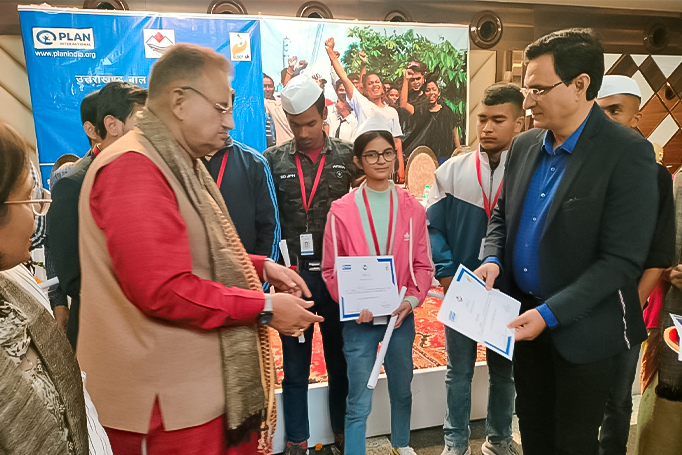 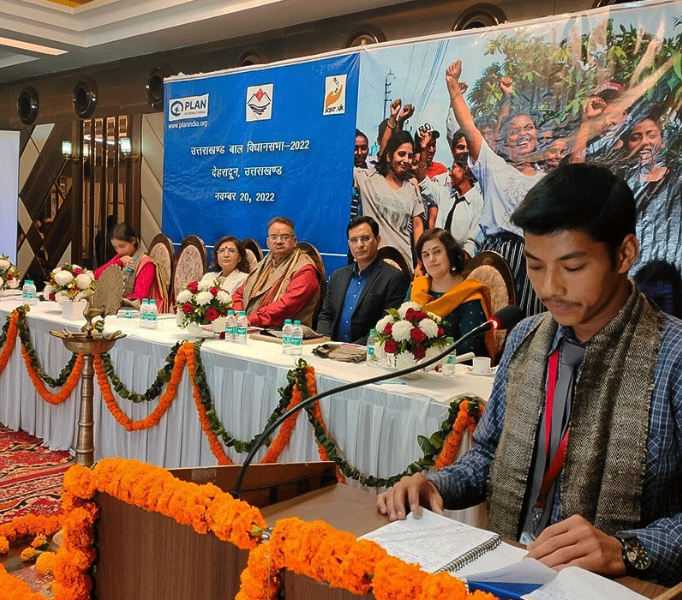