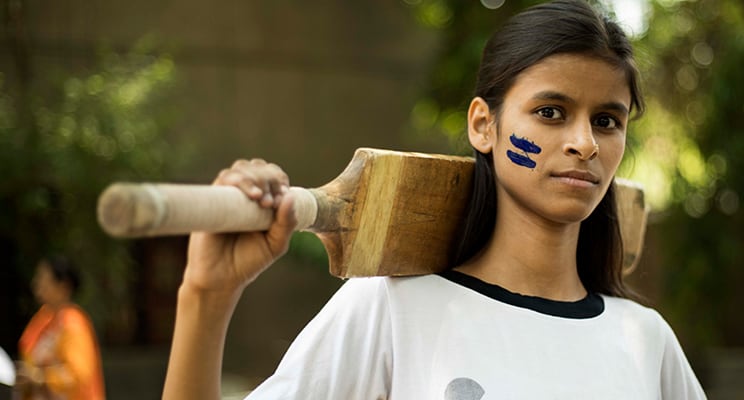 Partnerships go a long way in driving meaningful digital engagement for non-profits during campaigns and make the cause relatable in a pandemic impacted world.

Digital has never been more important for charities than in 2020, as Covid-19 forced non-profits to embrace the “new normal” – in which digital enabled technologies and platforms play a major, long-term role in mobilising communities, campaigning and fundraising. And while doing so it is imperative that we need to re-invent, re-strategies and put our acts together in a real time bound manner.

As an organisation, Plan India is committed to the cause of promoting girls rights and equality. As a humanitarian organisation, while we were at the forefront of COVID-19 response, providing immediate relief and aid to more than a million population, we also set about executing an ambitious digital campaign #EqualUnlock mobilising partners and hundreds of girls from the most marginalised section of the society. Putting the spotlight on rights of girls and their agency is all the more important as often such issues slip through the cracks in the larger scheme of things. We should not let COVID upend decades of work around gender equality.

The campaign #EqualUnlock conceived as part of the International Day of the Girl which falls on 11 October, challenged stereotypes that hold them back or question their capabilities based on gender. The spirit of the campaign was: It is proven that girls have the potential to lead companies and countries through positions of power and be Unconquerable. They strive to fight their battles of freedom and be Unafraid. In a world that ties them with limiting stereotypes and unequal representation, they choose to be Unstoppable. In a post COVID world we should not let girls fight alone but be their voice because it’s time for an #EqualUnlock.

Each October since 2016, led by different Plan International offices, thousands of girls all over the world have taken over positions of power including those of Presidents, Ambassadors, CEOs and Chief Editors as part of a global movement in support of gender equality. Given the new normal created by COVID-19 physical takeovers was difficult but what could not be missed was the need to highlight the need for continued focus on girls’ rights and equality. Embracing the new normal, In India we tweaked the physical takeovers to social media takeovers and roped in partners such as diplomatic Missions, corporates, media and influencers—who espouse the cause of gender equality.

The reach of the campaign was further strengthened with the support of globally acclaimed sportspersons such as Tashi and Nungshi Malik, Tania Sachdev and Ria Rajeshwari Kumari. As a result 20+ girls, some of them from the remotest communities in India, took the digital world by storm reaching 9 million people organically and raising one unified voice for girls’ rights and equality.

It is evident that together we can make a far bigger impact than we could by acting alone. The big question is—do you see yourself as flagbearer for girls’ rights and equality? The road ahead can be lonely, challenging and long drawn but the outcome is a world where girls are finally seen as equals.