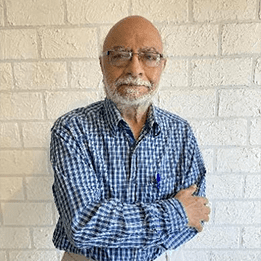 Mr. Govind Nihalani is an eminent film director, cinematographer, screenwriter and film producer, who has been awarded the Padmashree, a prestigious award conferred by the Government of India, for his contributions to Indian cinema. In the last 36 years, he has received several national and international awards for his work. His latest, an animated feature film for children, is available for viewing on Amazon Prime.

Building hope and resilience in times of COVID

The Power of ‘We’ for an equal world