In India’s southern state of Telangana, close to 27 per cent of girls get married between the ages of 15 and 19. A vast majority of these marriages take place in rural areas, predominantly among the most socially and economically disadvantaged communities. 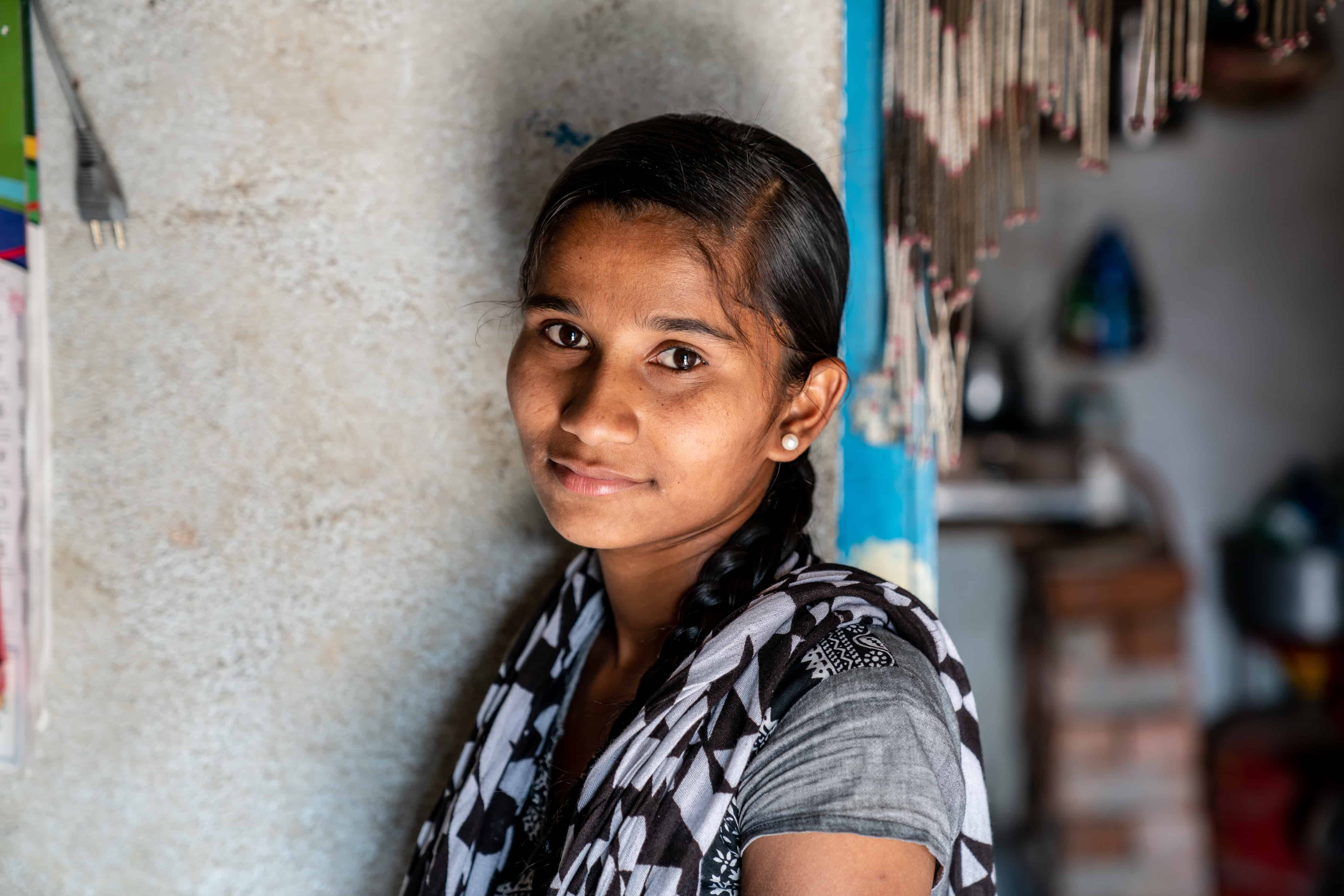 This situation is all too familiar to 18-year-old Ragini* who has seen many teenage girls in her area being forced into child and early marriage by their parents. Ragini, however, is determined that she won’t keep quiet and will do something about it.

My father abandoned me soon after I was born. He wanted a boy. He didn’t want to take up the responsibility of raising a girl child. Barely able to make ends meet, he couldn’t face the prospect of any more hardship to raise money for my dowry in the future. He left my mother and I was brought up by her and my grandmother.

My birth was a result of arranged marriage between my parents. My mother was barely 18. She didn’t have any say in her own marriage that so dramatically changed her life.

I have grown up witnessing the extreme suffering my mother has endured in raising me all by herself – particularly in a society that places even less value on a woman abandoned by her husband. She works very hard as a manual labourer to earn just about enough for us to survive.

Her daily struggles serve as a strong reminder to me as to why girls should never be forced into marriage and why they must be given an education to stand on their own two feet. 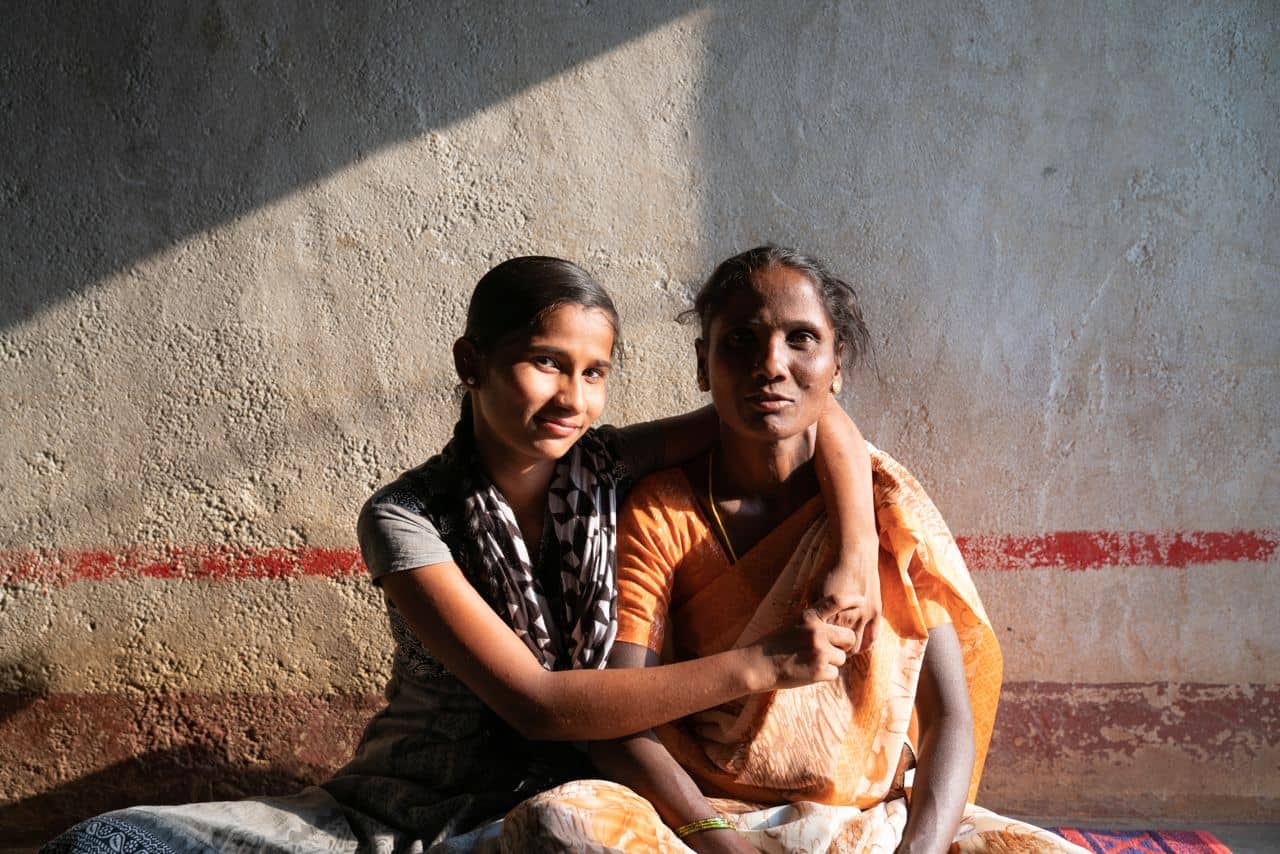 When I was in class 8, I became aware that my friend and classmate was getting married – her parents arranged it for her. I was shocked and deeply upset for her. I reported the matter to my teachers who met with the girl’s parents but to no avail. The parents were adamant and strongly resisted anyone interfering into their private affair.

My teachers backed off, but I wasn’t prepared to let this injustice happen to my friend who was just a child. I mobilised about 10 girls in my class and reported the matter to the local authorities. With their intervention the child marriage was stopped. It made me realise that if girls raise their voice, things can change.

A year ago, I became part of Plan International’s Girls Advocacy Alliance project that’s working to end child marriage in my district and is empowering girls to realise their rights.

Being part of a movement that involves many other girls like me has boosted my confidence and strengthened my resolve to make a difference. I have learnt how I can advocate for girls’ rights, mobilise girls to stand up for themselves and influence those who can make things better for them. 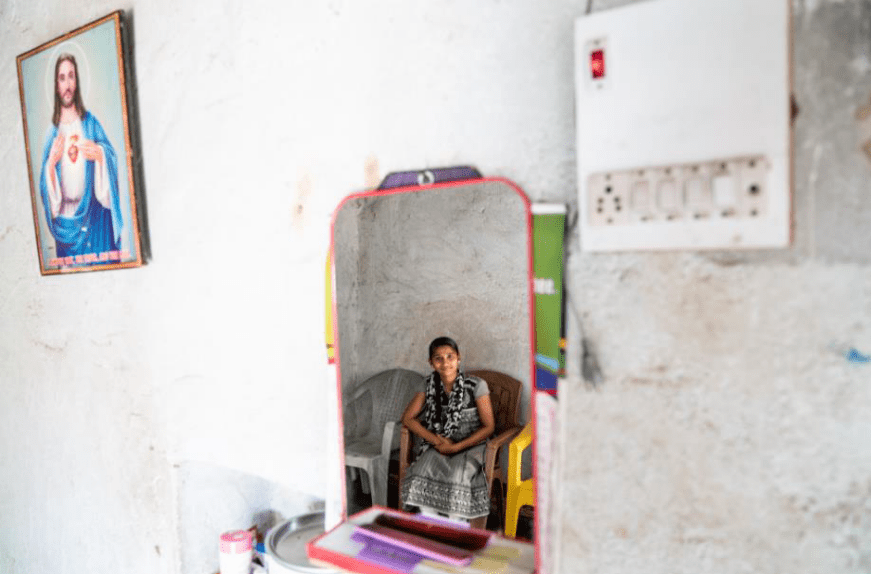 With the knowledge and skills I have gained, I have now taken on the challenge to make as many villages child marriage free as possible. I speak to religious and community leaders, hold meetings with local government officials and regularly motivate girls and their parents to put an end to child marriage. Only when the society starts valuing girls equally to boys, real change will happen.

It’s not easy to convince people to change their mindset. It takes a lot of effort. I am used to facing resistance from parents and community elders, but I don’t shy away from speaking my mind. If necessary, I remind them it’s illegal to get their daughters married off if they are under 18.

On the other hand, I tell girls about the help they can access if they are ever in that situation. They can call the helpline or even go the police. I strongly feel that people responsible for child marriage must not go unpunished. Slowly, the change is happening. It will take time, and I am not expecting miracles overnight.

I have completed my A levels and want to pursue a degree in commerce. I want to be a civil servant and pull myself and my mother out of poverty. Recently, my father made contact with us and visits us occasionally. Despite the extreme challenges of the past, I want to keep looking ahead.

Girls tell me that they feel inspired by me and think of me as a leader. I do feel proud of myself that despite all my personal struggles I never feel hopeless and beaten. On the contrary, I feel there is so much more I can achieve.

*Name has been changed to protect identity