Girls need to be safe online, as well as in the streets

According to Plan International’s research, cities are not safe places for girls and young women: on the streets, on public transport and in most public spaces they are frequently made to feel uncomfortable, unsafe and intimidated, just because they are young and female.

To combat this, we developed the ‘Safer Cities for Girls’ programme, which focuses on increasing access and safety in public spaces, giving girls a voice when it comes to urban development and governance and increasing girls’ autonomy and mobility in the city.

While we know that girls and young women are continually harassed on the streets, they are also faced with significant levels of harassment online. We carried out the largest ever survey on online violence – involving 14,000 girls in 22 countries – which shows one in five (19%) have left or significantly reduced use of a social media platform after being harassed, while another one in ten (12%) have changed the way they express themselves. More than half (58%) have been harassed or abused online.

Nineteen-year-old Kirti is one of Plan India’s Safer Cities for Girls youth leaders from the south-eastern region of Delhi. 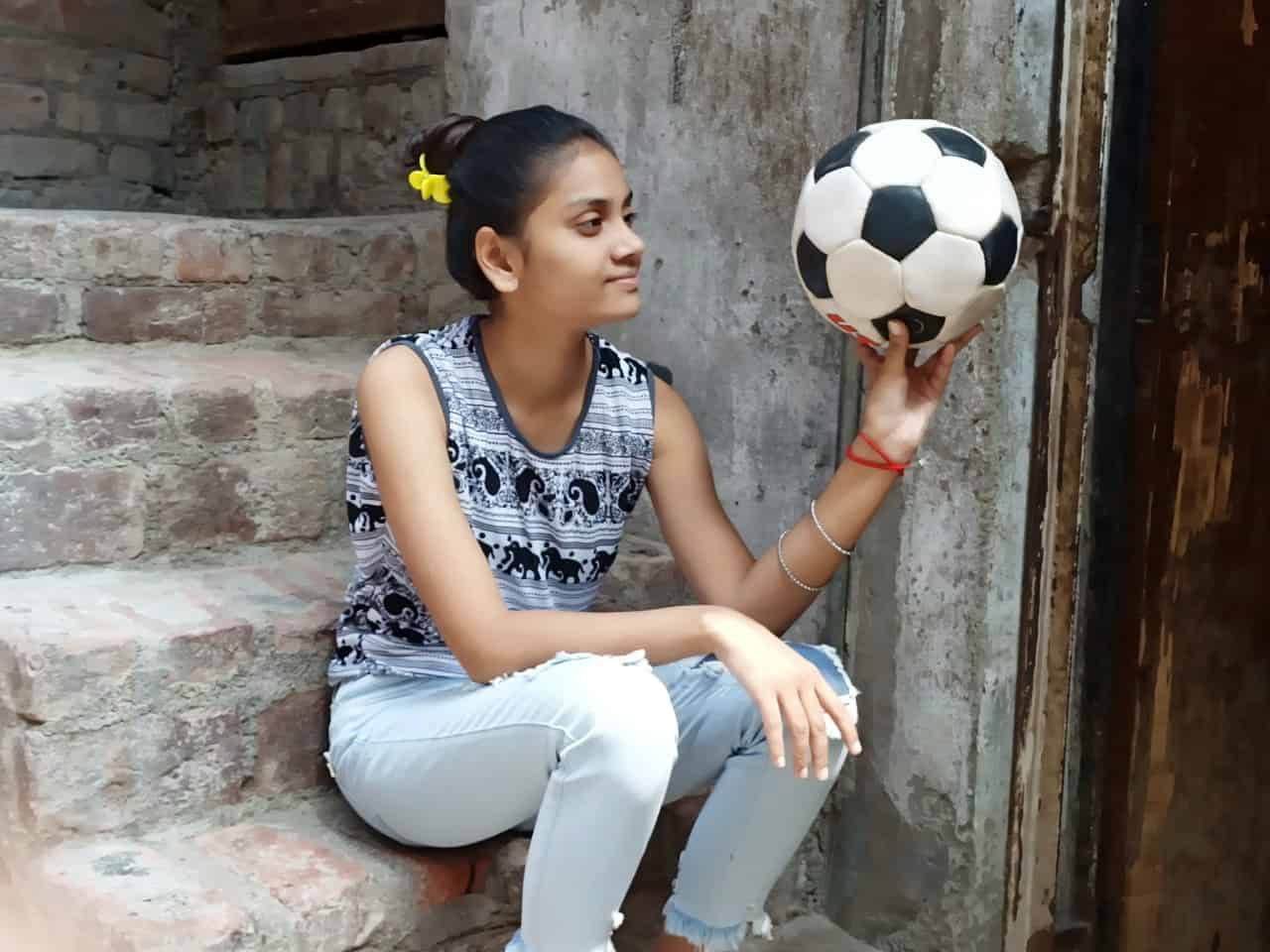 Kirti, who is currently studying via distance learning at the University of Delhi, has been an active participant and leader within the Safer Cities programme for a number of years. She represented the project in the 2020 World Urban Forum, held in Abu Dhabi, and has trained as a Champion of Change.

She trains other girls on issues related to gender-based violence and what they can do to deal with sexual harassment in public spaces. “I encourage them to share their problems and be fearless,” Kirti says.

Kirti also carries out safety audits of local neighbourhoods, before presenting recommendations to authorities and local government. She believes the Safer Cities programme has “led to improved confidence and increased mobility among girls in my neighbourhood”.

But while girls are being given tools to tackle abuse in public spaces, when it comes to online harassment, reporting mechanisms are still not effective. “The world needs to acknowledge this issue because it is posing serious concerns. Almost every girl is using smartphones and online applications,” she says.

Kirti recalls a personal incident of online abuse. “I created an account on Instagram and posted a picture. My picture was downloaded by a boy. He used my picture for his Instagram profile.”

“I came to know about this. Instead of panicking, I reached out to my friends on Instagram and asked them to report this profile as fake to Instagram. He not only removed my pictures but also deleted the account. I was angry but dealt with it fearlessly.”

Kirti credits her training with the Safer Cities for Girls programme for helping her stand up for herself online, and for helping her feel a sense of community. “Girls should not feel scared if they face any incident of online abuse,” she says.

“Instead, learn about privacy settings and report to the Cyber Crime cell. We encourage girls to report and share. Together, we can deal with the issue.”

Kirti also has the following advice for social media companies: “I want to ask Facebook, Instagram and other social media platforms to provide high-security features for these apps to prevent unwanted people from commenting without our permission.” 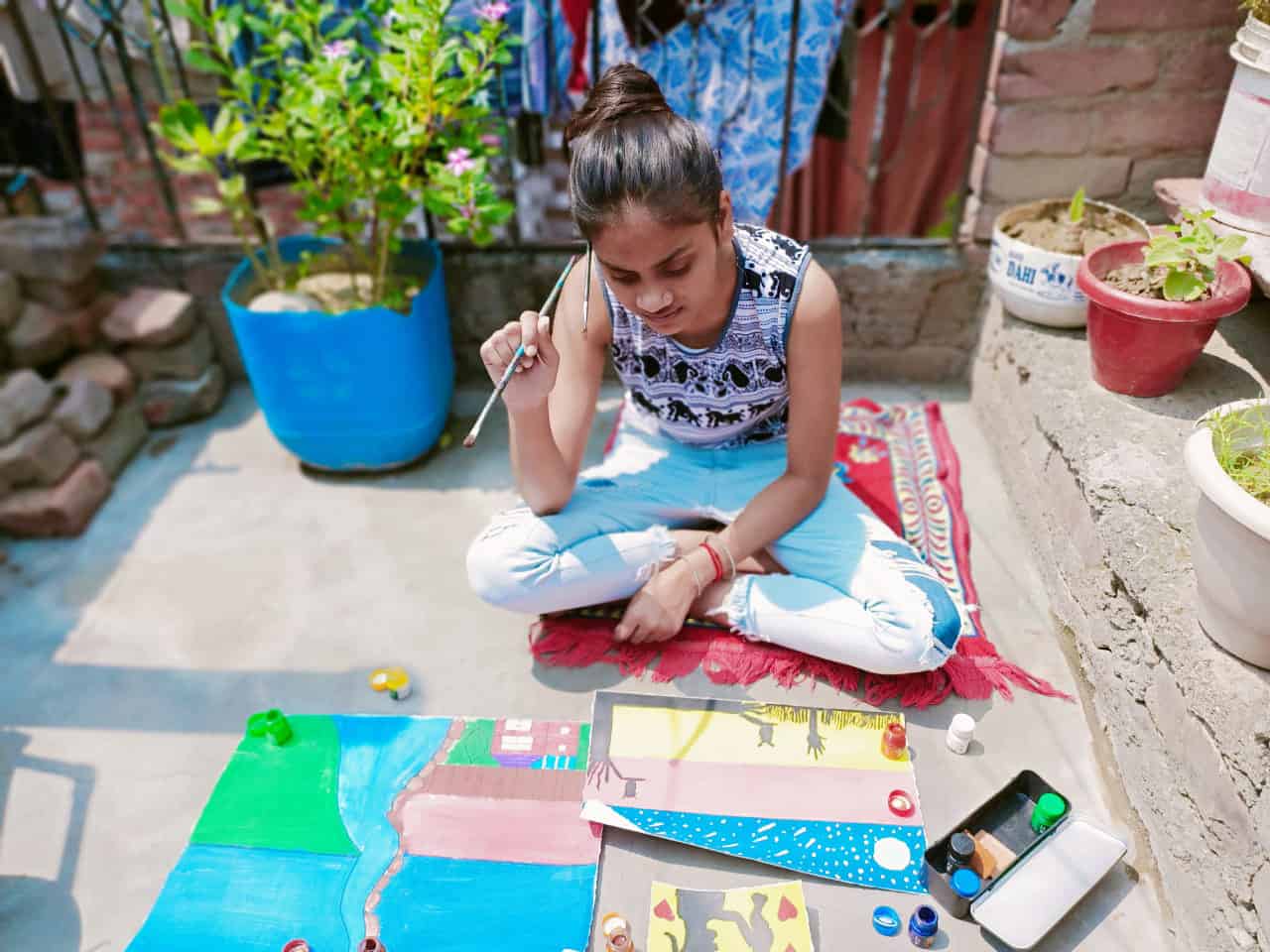